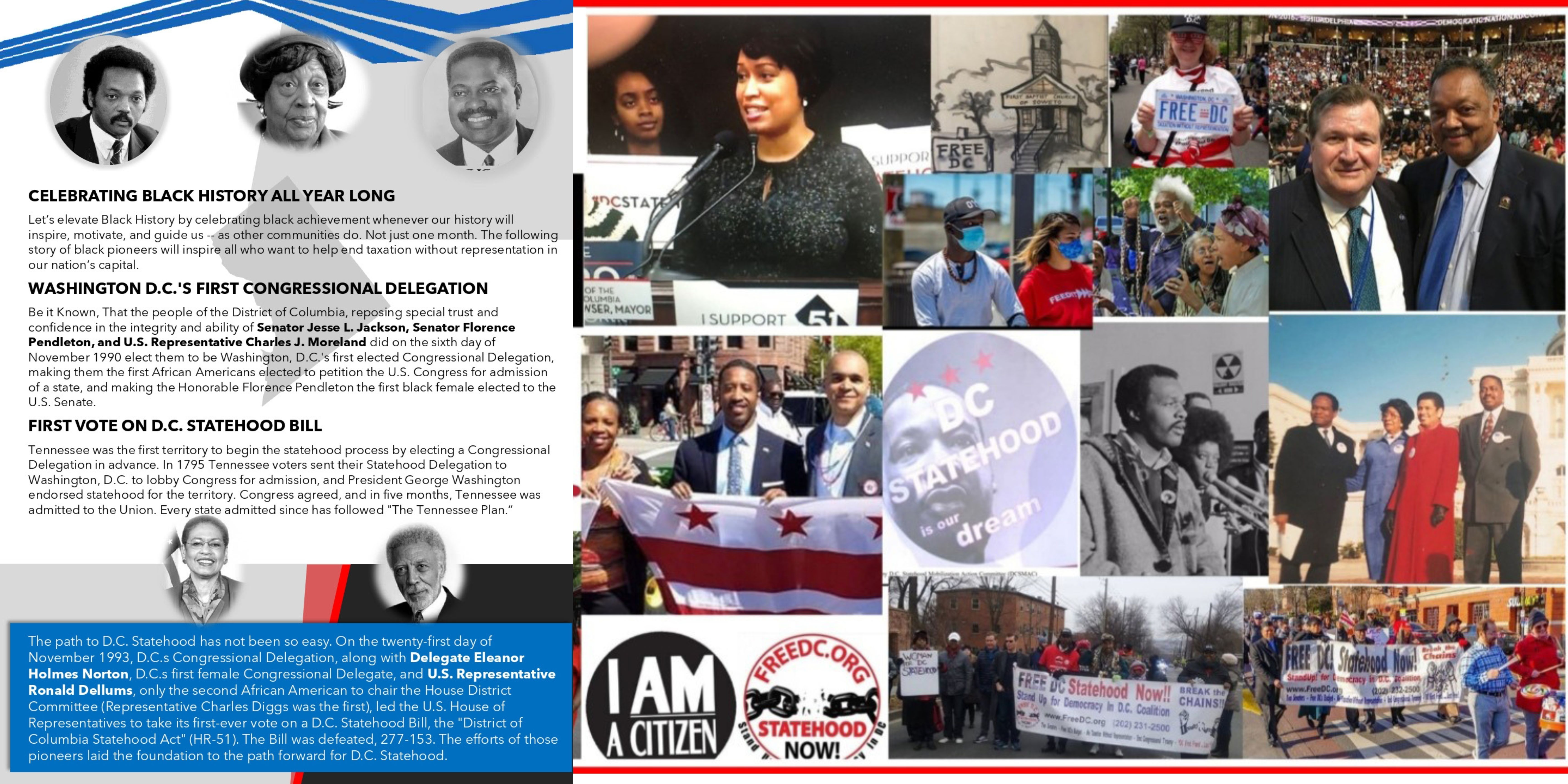 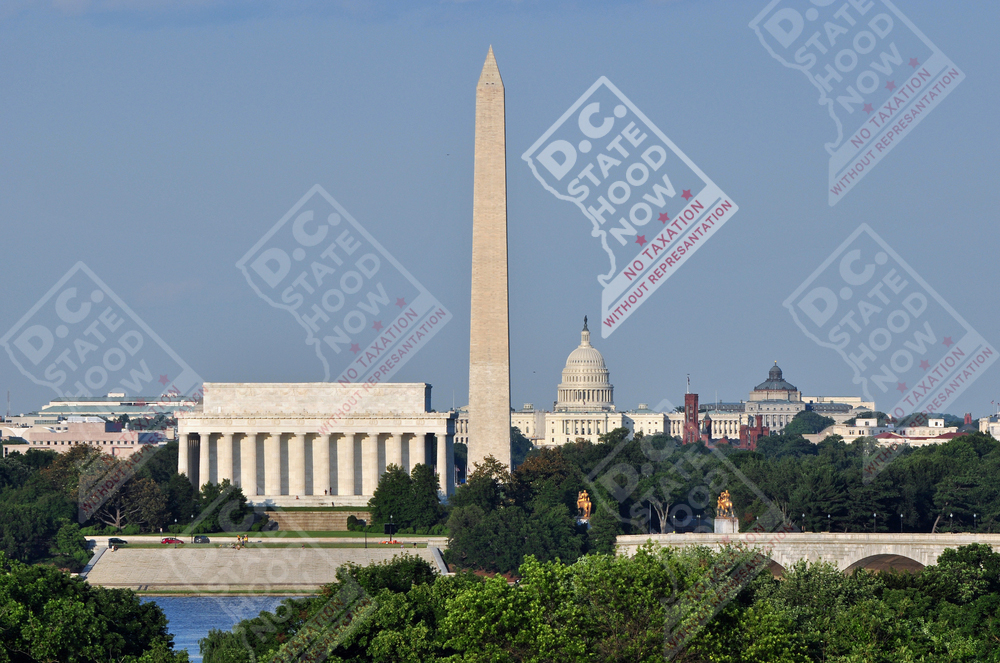 D.C. STATEHOOD WILL CHANGE THE MAP. Washington, Douglass Commonwealth will consist of D.C.'s neighborhoods and communities.

The District of Columbia will remain the capital but will consist solely of federal buildings. The only legal residents will be the president, the vice president, and their families.

THE 51ST STATE WILL BE NAMED AFTER AFRICAN AMERICAN ABOLITIONIST FREDRICK DOUGLASS.

The Fredric Douglass House is Located in the Anacostia Neighborhood. 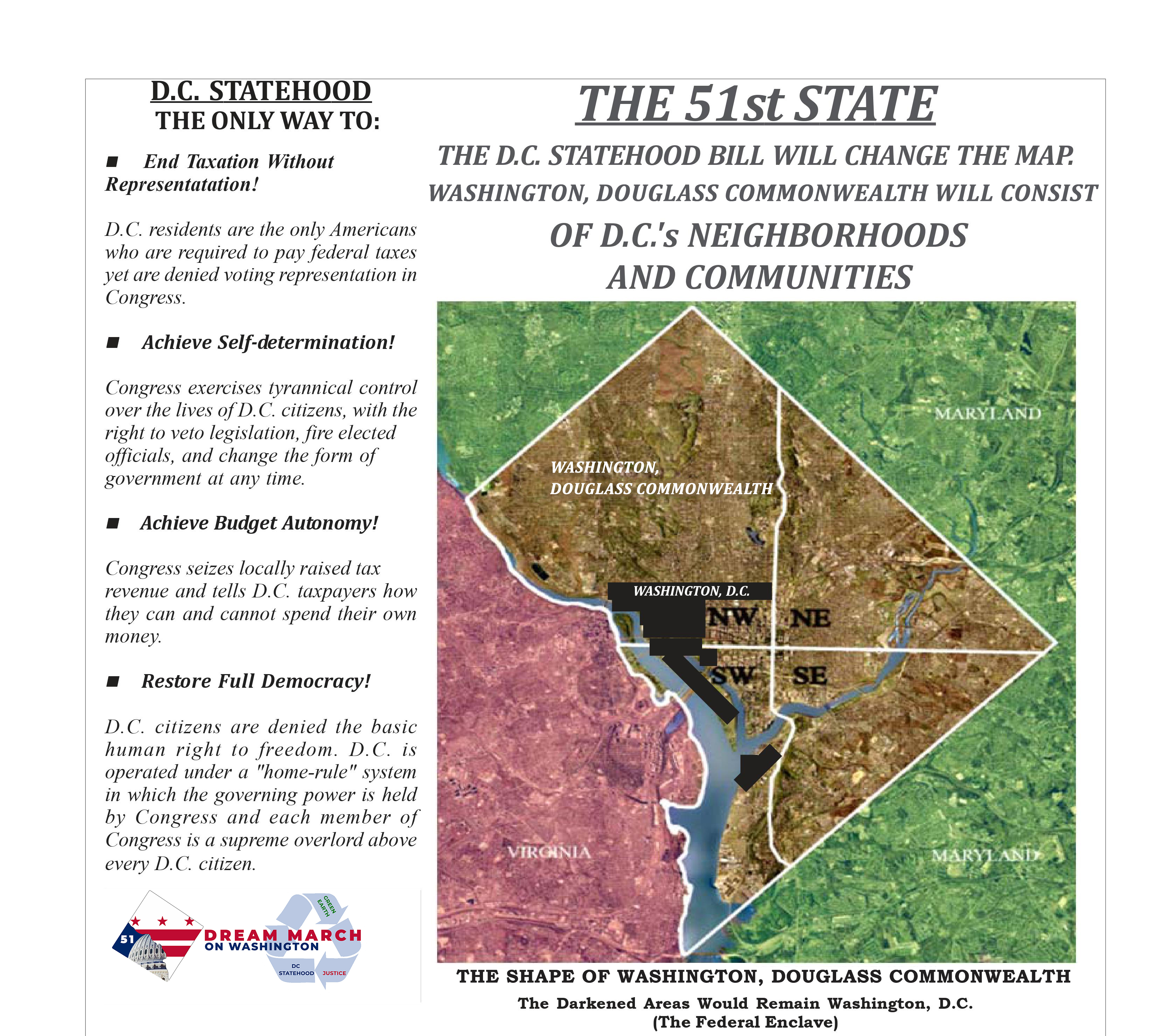 NO TAXATION WITHOUT REPRESENTATION

These four words were the rallying cry for the founding fathers of our nation when they fought and died in the American Revolution. Yet, today more than 712,000 American citizens are still subjected to this most shameful form of tyranny.

Founded in 2020 by past and present members of D.C.’s Statehood Congressional Delegation and leaders of the statehood movement, the Douglass Commonwealth Coalition is committed to organizing D.C. residents and supporters of democracy everywhere to end taxation without representation by making D.C. America’s 51st State – the only solution.

The right to full participation in our democratic process should be the birthright of every American citizen and not denied Washingtonians just because they reside in the capital city.

During the recent Statehood Debate in the U.S. House of Representatives, the Republication opponents promised to appeal statehood on constitutional grounds all the way to the Supreme Court to stop D.C. from becoming the 51st State.

But there is nothing in the constitution that prohibits Congress from making D.C. a state. Using the principles of non-violent direct action, leveraging economic power, and civil disobedience the members of the Douglass Commonwealth Coalition plan to organize Americans and supporters of democracy everywhere to demand Statehood for D.C. now.

D.C. residents are the only Americans required to pay federal taxes and at the same time denied voting representation in Congress.

Congress exercises tyrannical control over the lives of D.C. citizens, with the right to veto legislation, fire elected officials, and change the form of government at any time.

Congress seizes locally raised tax revenue and tells D.C. taxpayers how they can and cannot spend their own money.

D.C. citizens are denied the fundamental human right to self-determination. D.C. is operated under a "home-rule" system in which Congress holds the governing power, and each member of Congress is a supreme overlord above every D.C. citizen.

When taxation without representation in Washington, D.C. is brought to a sudden halt, Barbara... 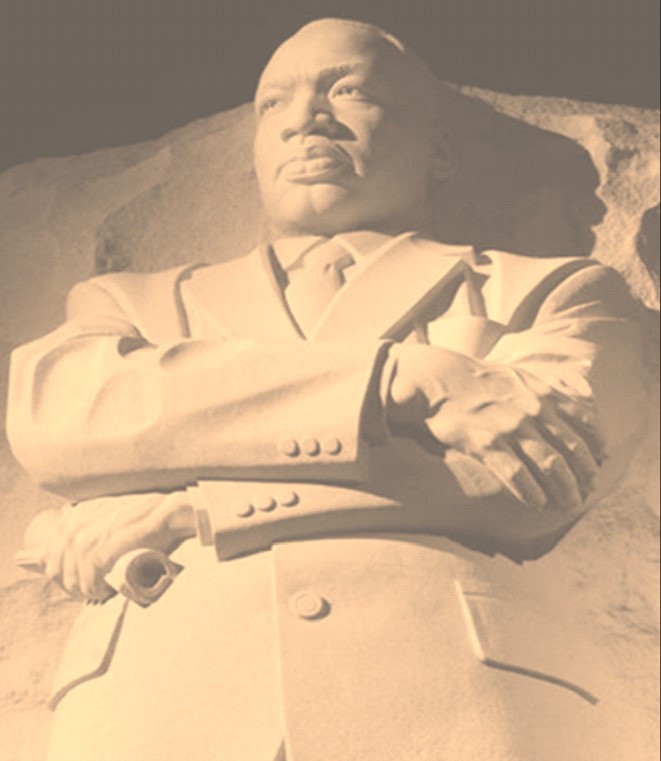 Commit yourself to the noble struggle for equal rights. You will make a greater person of yourself, a greater nation... 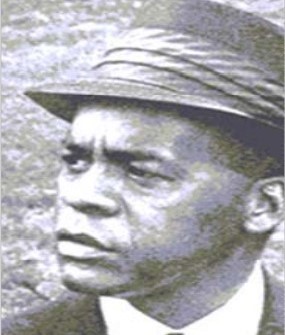 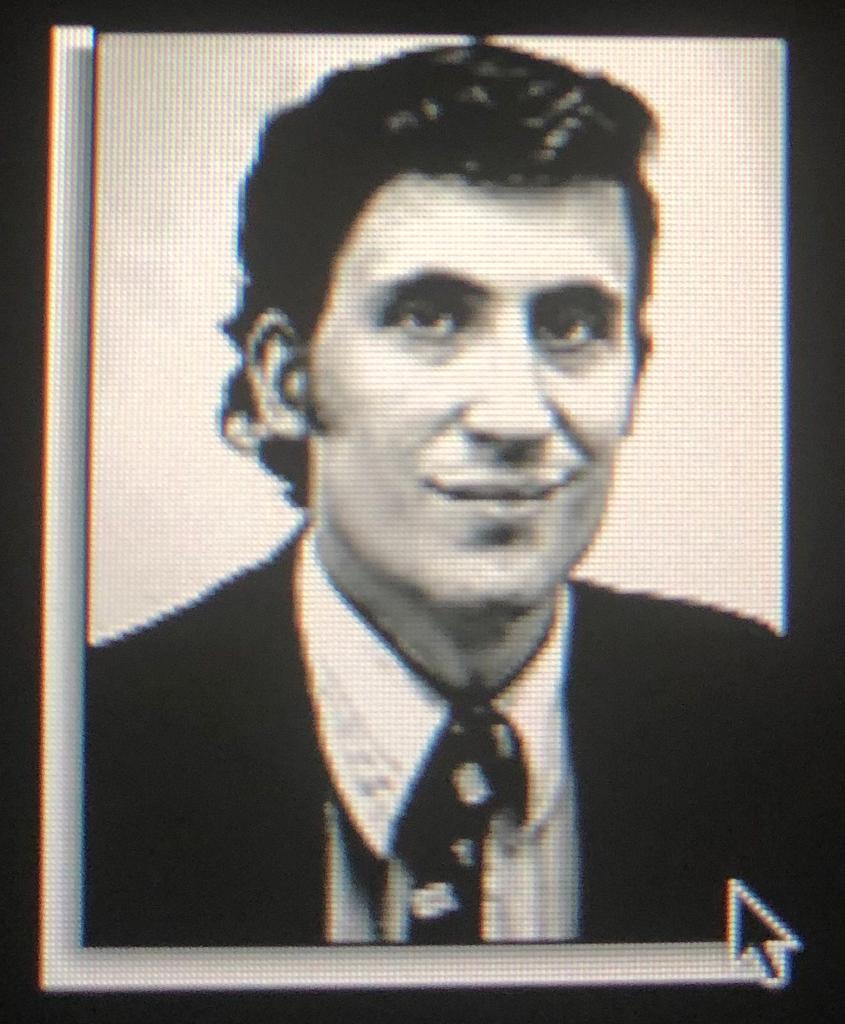 Creative Images of Our Struggle 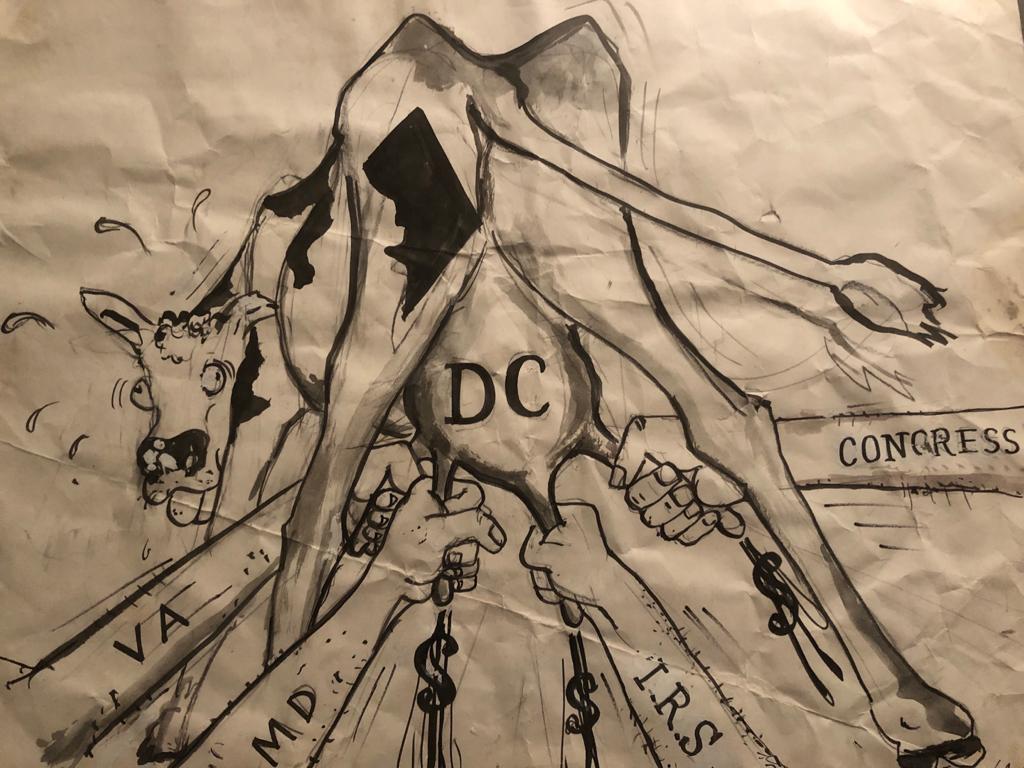 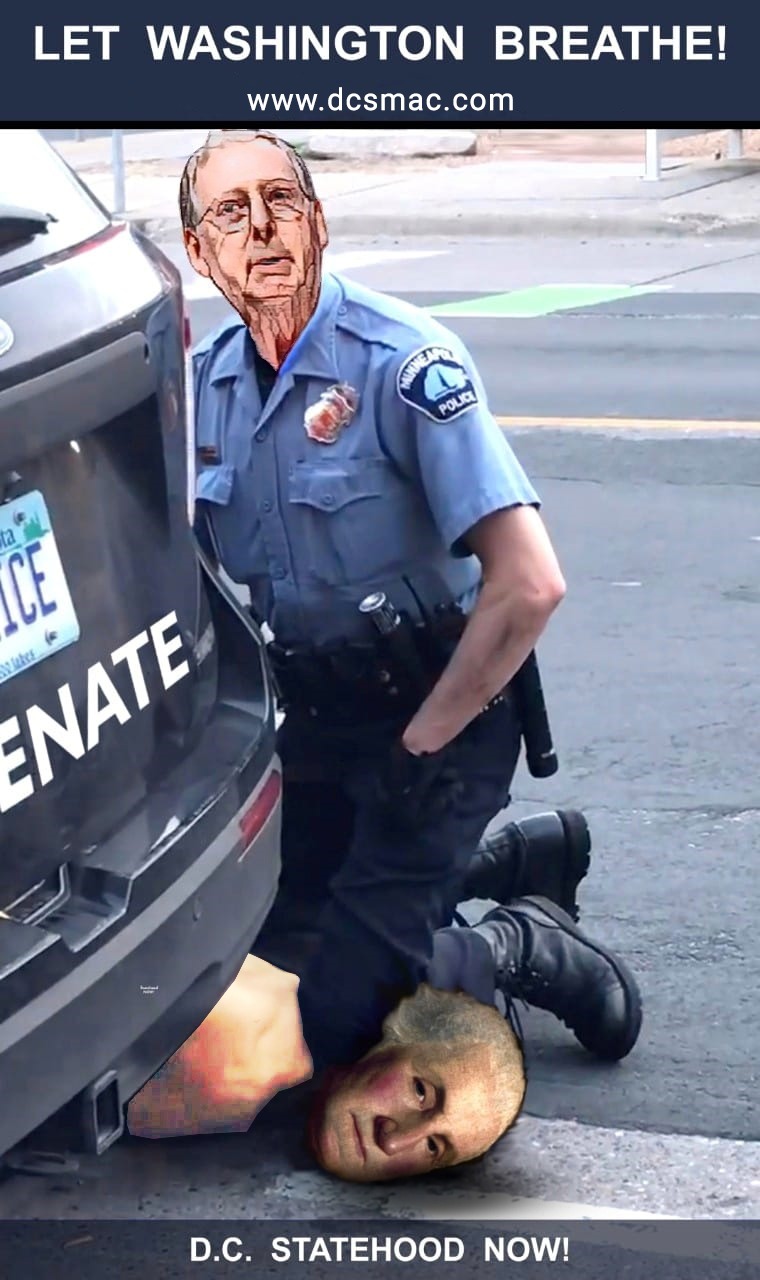 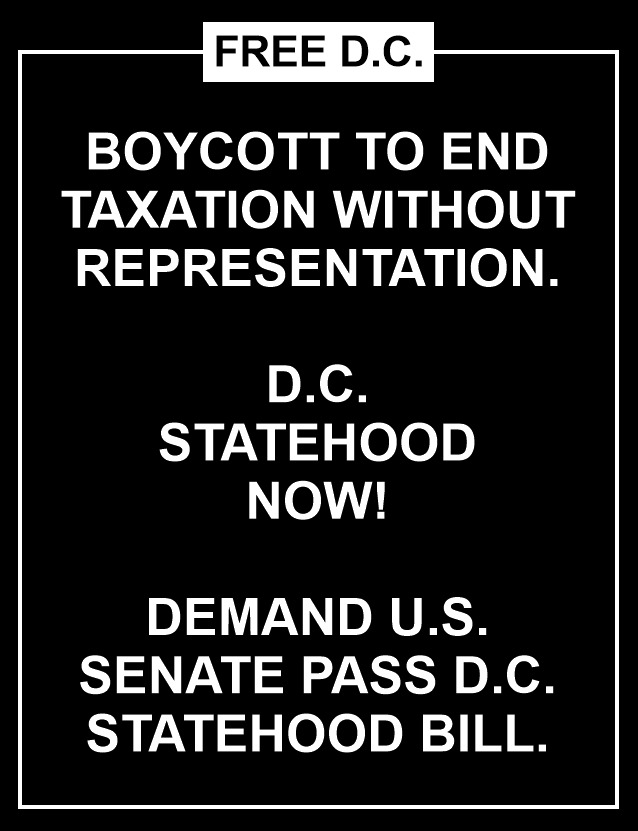 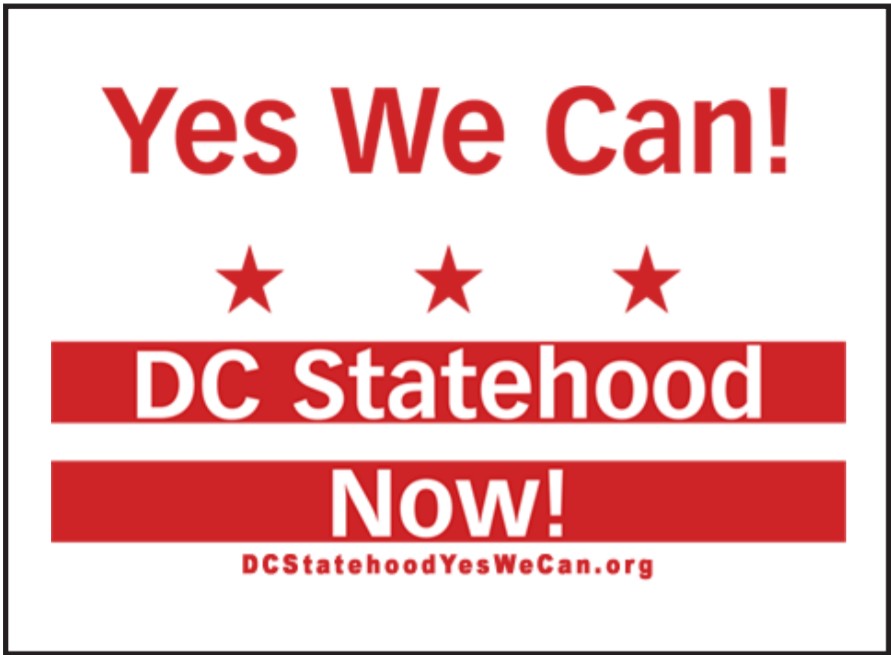 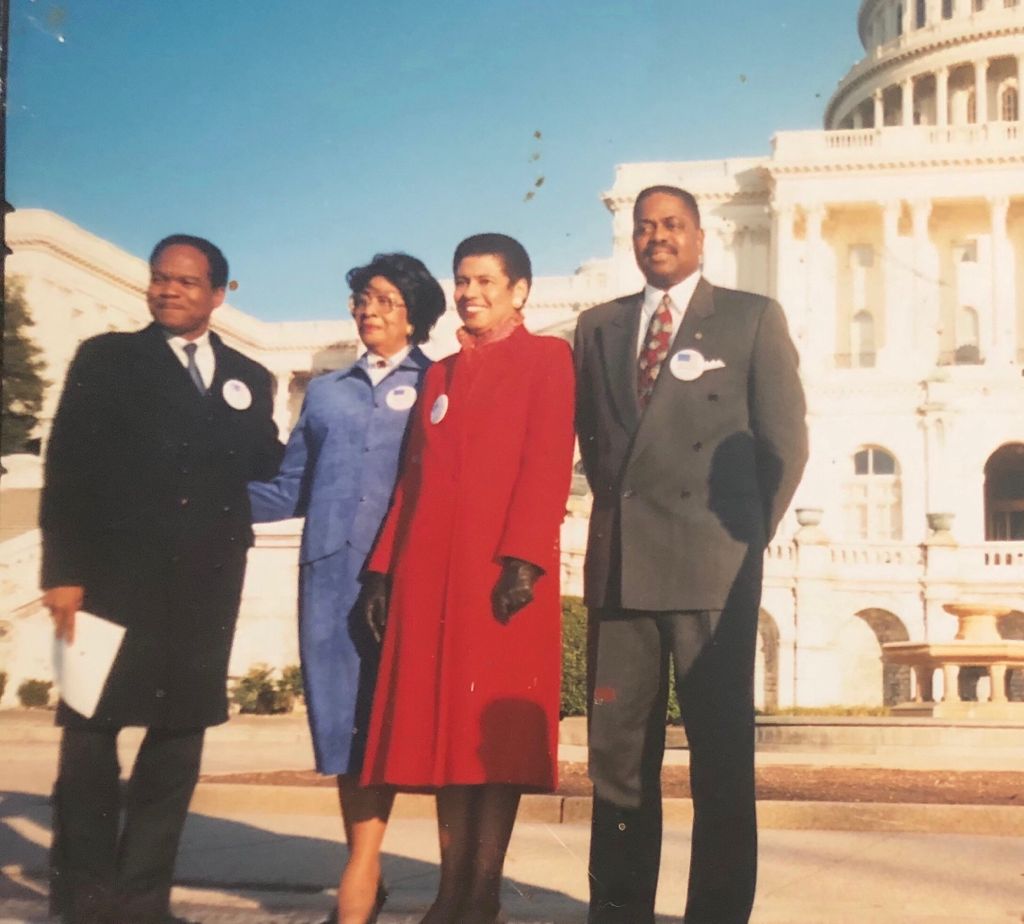 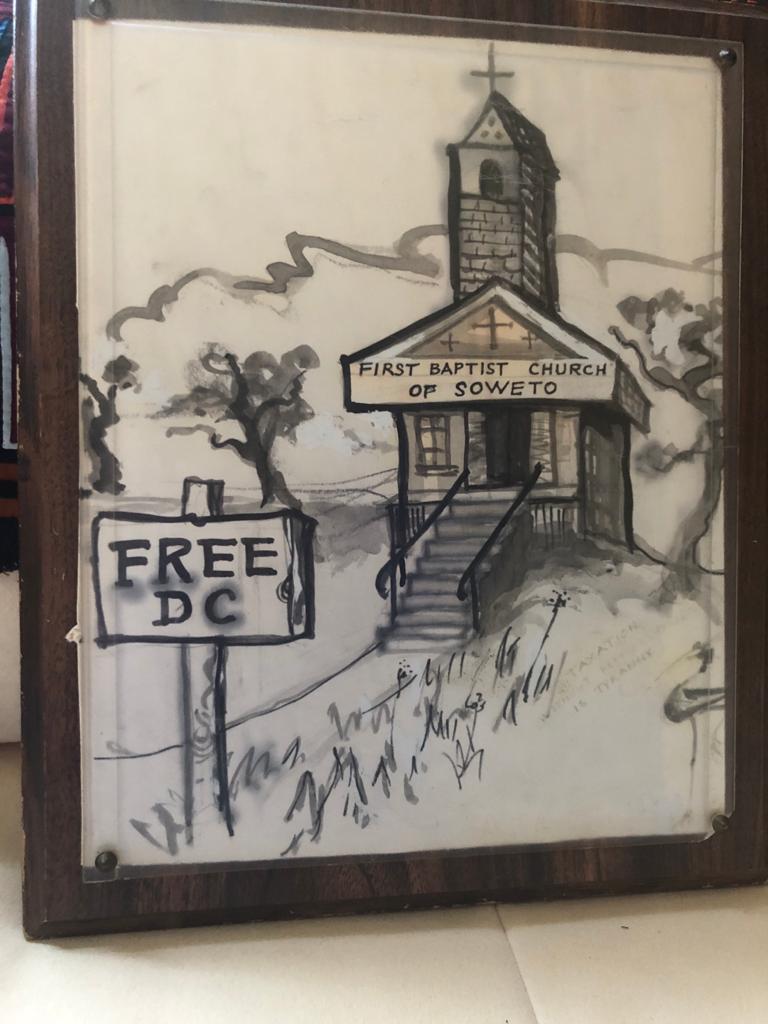